With the Rs.1 lakh deduction on interest rates on home loans up to Rs.25 lakh, the first time home buyers alone may benefit from the Budget 2013-14 which was presented in the parliament on Feb 28. 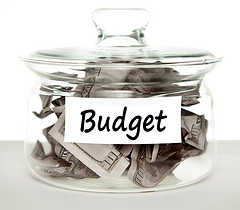 The much awaited Budget 2013-14 was presented in the parliament by the finance minister on Feb 28. This year the budget did not have many sops to the real estate sector as a whole.

However real estate sector will benefit from the budget as it includes deduction of interest in the home loans by the first-home buyers. Those who plan to buy home for the first time can gain tax exemption and deduction in the interest rates up to Rs.1 lakh.

This will have more effect on the middle income class and so the buyers of this class will have a reason to be happier. END_OF_DOCUMENT_TOKEN_TO_BE_REPLACED

Budget 2013 -14 was awaited with lots of expectations and hopes. The budget, announced by the Finance minister today, was received with mixed feeling by the common population. 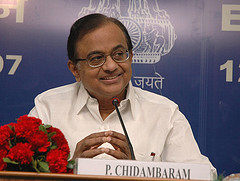 Finance Minister announced the Budget 2013 today. This is his eighth finance budget and the first one after returning to the Finance Ministry, as its head last year. The budget slightly slapped the top-earners by imposing overload on their shoulders. Many of the luxury items will become costlier while a few common goods will become cheaper.

Foreseeing the 2014 general election, the Finance Minister remained highly keen to offer some sops to the tax payers (income).  On the other hand; by raising the duties on luxury and imported vehicles, mobile phones and cigarettes, the finance minister slapped the ‘ultra-rich’ millionaires of the country.

The budget proposed to raise an additional Rs.18,000 Cr in the form of  tax. However the budget has not made any changes in any of the tax-slabs. Mr. Chidambaram gave a tax benefit of Rs.2000 to all the individual tax payers with income up to Rs.5 lakh. 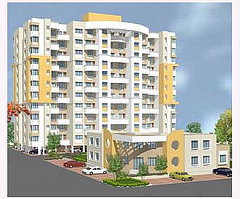 Real estate sector will be boosted as the Finance Ministry plans to offer bank loans to the builders who have stalled projects at hand. The decision is expected to be made within a couple of weeks.

Latest RBI data show that the bank credit to the residential sector has grown by mere 12.1 % on year on year basis. This, in fact, is lower than the 15.9 % aggregate growth rate of bank credit. END_OF_DOCUMENT_TOKEN_TO_BE_REPLACED

P Chidambaram suggested the Real estate developers to consider the amount of unsold properties. He pointed out that there exist a vast number of real estate properties which remain unsold. END_OF_DOCUMENT_TOKEN_TO_BE_REPLACED