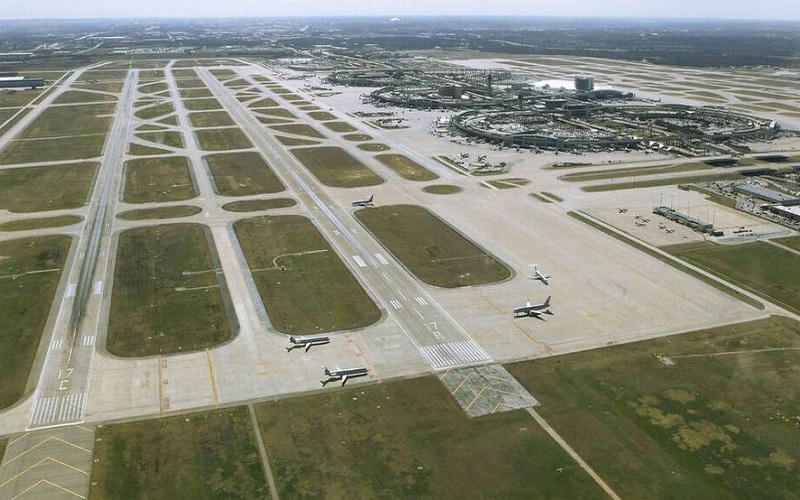 Jewar Airport is a planned air terminal to be built in Jewar which is situated in the Gautam Budh Nagar region of Uttar Pradesh. The Yamuna Expressway Industrial Development Authority (YEIDA) will be the enforcing firm on behalf of the Uttar Pradesh State Government.

The Yamuna Expressway Industrial Development Authority (YEIDA) has intended to build up a business hub in Sector 29 in Greater Noida. The centre would disperse over a territory of 500 areas within the reach of forthcoming Jewar Airport and would establish the framework for real estate advancement in the city.

Taking cognition at the real estate deceleration in Greater Noida, the Yamuna Expressway Industrial Development Authority (YEIDA) has suggested a business epicentre in Sector 29 in the city in vicinity to the impending Jewar International Airport. The project would incorporate a lavish handicrafts park and an expo mart alongside with a 200-acre textile hub that would usher the restoration of the sickly piece garment industry. The entire hotspot would have a potential of 300 commercial complexes and is foreseen to attract speculation worth Rs 3,000 crore.

YEIDA has additionally considered a shopping complex for Small and Medium Enterprises (MSMEs). The authority has assigned 300 acres of land division in Sector 29 for the advancement of the retail space that would showcase the products manufactured by the small-scale units. The scheduled conveyance for the project is in 2020, and the authority before long floats the tenders for its improvement.

Furthermore, the authority additionally aims to build up an aptitude advancement center over 2.4 acres of land. The center would offer professional courses to students to attain industrial training and diploma certificates. On the whole, the proposals by the authority would not only hike the new job opportunities but would also enhance the real estate inclination in Noida and Greater Noida markets.