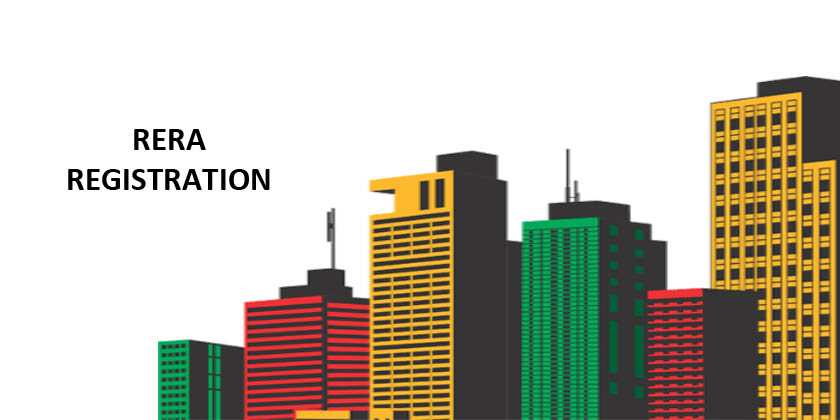 Every person’s dream about having their own place to live.  However, not everyone is able to afford a home as the real estate prices are still soaring high as compared to the income levels.

RERA represents Real Estate Regulations Act and was brought in 2016 to ensure the interests of the home purchasers. The RERA determines the standard which provides relief to the home buyers from the abuse of unfair developers.

RERA indicates certain norms for building and advancement of real estate which will strengthen the transparency in transactions in the real estate segment.

The real estate (guideline and advancement) Act, 2016 (RERA) came into effect across the nation from 1 May 2017.

On off the chance that builder wants to appeal to the Appellate Tribunal against the order of the Authority, and then he shall have to deposit at least 30% of the penalty or a higher percentage determined by Appellate Tribunal.

RERA is applicable to all the builders and developers except the following: