In the last four years, Mumbai saw property rates rising by 66 percent. Property rates shot up in the city mainly due to the scarcity of land and limited supply.

Mumbai, the city which remained the top home destination in India, has always enjoyed higher property rates. According to some recent reports, over the last four years, the property rates in the city have gone up by 66 percent. 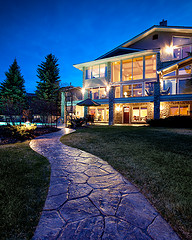 Going against the expectations of the industry experts, the prices in the city have still gone up. In fact it seems contradictory to the opinions of the experts who said that there will be a price correction in the city soon.

Contradictory to the revealing of the experts, the property rates shot up by 66 percent in Mumbai, reports global real estate consultant firm Jones Lang LaSalle India.

Due to the weak home sales, the market was expected to undergo a price correction. Developers too felt that the situation could be bettered only if they correct the prices. 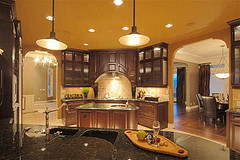 However as against their expectations, the prices for residential properties have gone up in Mumbai, mainly due to the lack of supply and scarcity of land.

Always the unsold properties in any market are considered as a precursor of price correction, explains JLL West India’s MD Ramesh Nair. He adds that if this is true related to the residential market of Mumbai, the correction should have taken place at least three years ago.

Meanwhile property rates in Thane rose by 70 percent and in Navi Mumbai it went still higher, by 74 percent. The report adds that the demand for investment in residential sector remained stable over the years.

1 thought on “Property Rates Jump By 66% In Mumbai, Report”