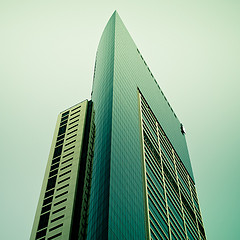 Properties in Pune remain unsold. Home buyers see it as a boon.

Vast numbers of properties in Pune remain unsold. Recently residential market in the city has experienced stable property prices for a few couples of weeks.  Home buyers consider this as a boost for them as they will have plenty of options to choose from. They are also hopeful of attaining properties in Pune at lower rates through bargaining with the builders.

Global property consultant Cushman & Wakefield’s October-December (2012) quarter residential research report stated that the home launches fell sharply in the last quarter of 2012. Though there was a substantial increase in home launches here in the first three quarters of the year, the final quarter faced around 60% fall in new launches.

Cushman & Wakefield said that this was mainly due to the vast number of unsold properties. Pune-based Purple Realtors’ Mr. Gaurav Jain said that there exist a disparity between the prices of new constructions and the buyers’ budget.

Mentioning the trends; existing in Hinjewadi, Wakad, Nilakh and Saudagar, some of the most popular residential localities in West Pune, Mr. Jain said that the numbers of buyers are very low. The new 2BHK apartments are launched at prices ranging from Rs.65 lakh to Rs.70 lakh while the buyers’ budget falls within Rs.50 lakh range. 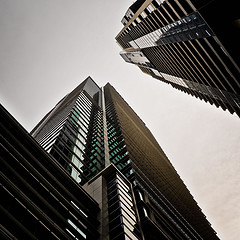 Unsold properties in Pune? Are they a boon for the home buyers?

The same is the case with 1 BHK apartments as well. In this segment the new launches are done between the Rs.30 to 35 lakh while the budget of the buyers is limited to Rs.20-25 lakh. However the home-sale is not affected in the top-end segment where the prices fall above Rs.80 lakh. He added that the top-end buyers are not as price sensitive as the other income class people.

On the other hand, according to Mr. Sanjay Bajaj, MD Jones Lang Lasalle Pune, the demand for properties in Pune is positive. He added that the demand will be positive for a quite -while longer. In his opinion constructions are on the track.

One thought on “Properties In Pune Unsold; Boon For Home Buyers?”