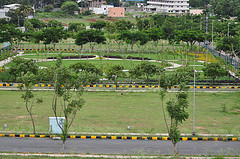 Property prices may go up with land acquisition bill.

The farmers may be happy to see the parliament passing land acquisition bill. Once the bill gets through the parliament the farmers will be sure of gaining more rights on their land parcels.

Though the bill will bring clarity to the land acquisition; the bill will affect the property prices severely. The prices will shoot up as the bill stands for the consent of the land owners, at least four- fifth of the entire land holders.

Industries also fear that the cost of the projects will be costlier. The land acquisition bill forces them to pay an amount, four times higher than the market price, in the rural areas.

The bill also asks them to pay a double the market price for the land in the urban areas. Project development will not be as easier as the builders have to get the permission of the land owners. 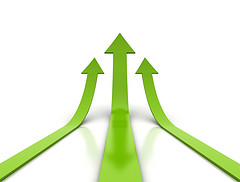 Though the government is capable of passing the bill, it wanted the approval of the opposition parties.

Speaking on the issue Kamal Nath said that the government aims to attain as much consensus as possible. Parliamentary Affairs Ministeradded that land acquisition bill is an important piece of legislation.

The government’s efforts went in vain as the all-party meet remained unsuccessful in attaining the consensus. The government expects the parliament to pass the bill in the current session.

Trinamool Congress (TMC) opposed the bill on the basis that it is not the affair of the government to get into the land acquisition. On the other side, the Left Parties demanded a thorough study on the bill by a parliamentary standing committee. Left parties’ demand was mainly based on the larger number of amendments the bill had undergone so far.