Last year, in Delhi alone 13 stores were set by the foreign retailers. Though this is not so a big number compared to 51 stores in Hong Kong or Singapore’s 27 stores, this is big enough. 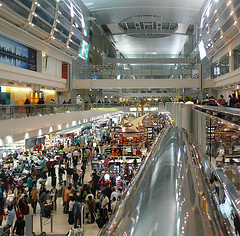 Across the Asia-Pacific Region the global retailers have set up nearly 70 stores, states the ‘Retail Hotspots in Asia Pacific,’ a report by CBRE.

India is slowly becoming a hot spot for the retailers. Additionally their sentiments are still boosted by the new FDI policy of the government under which the foreign retailers are permitted to directly invest in India.

The government has permitted more FDI in multi-brand products as well. However the final decision is left with the state governments. It means that they can either prevent the foreigners from entering their state or they can welcome them to their states. 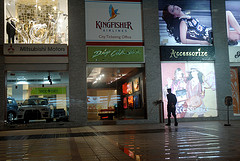 Luxury and business retailers opened most number of new stores in the Asia-Pacific Region. More than one fourth (26%) of the stores are set up by this class.