A panel, set up to look in to the matter of project delay, finally suggested single-window clearance to speed up realty projects. 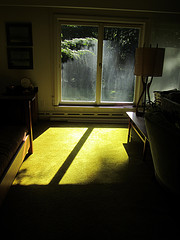 Builders are to get clearance from Airports Authority of India (AAI) as well as from the ministry of environment. This is considered as one of the lengthiest process in the construction of a big project. Moreover this delay is said to be a reason which leads to the rise of property prices.

To look into the matter of project delay, a panel was set up last year. Dhanendra Kumar, Chairman of Competition Commission of India (CCI) headed the panel.

Though the panel held a number of meetings, both environment and forests ministry did not participate in any of the meetings.

Minister for housing and urban poverty alleviation Ajay Maken said that he will write to the environment & forests ministry to present them on the next board meeting of the panel and give their opinion on single-window clearance system. 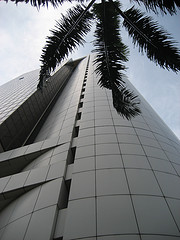 The final report is expected to be submitted by the committee, which met Mr. Maken last week, by the end of this month.

As per the existing norms, all the big realty projects, with built up area exceeding 2,00,000 sq. ft., have to attain the environment clearance from the respective department of the state government. However the state departments are to follow the norms prescribed by the central government.

As per the guidelines, the environment ministry is to give the clearance certificate within 210 days since the submission of project in front of them. The ministry will have to give the final decision within 45 days after the committee submits its report.

The panel has suggested a number of ways to shorten the time period taken for clearance. Builders also expect that they will be given clearance soon if the single-window clearance system is implemented.