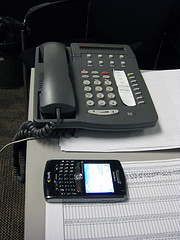 Overtaking other global real estate consultants like Jones Lang LaSalle, Cushman & Wakefield and CBRE, DTZ has won the MTNL bid. DTZ has been operating in India for nearly a decade.

Most of the lower demanded properties of MTNL would be monetized before the end of this year. Yet an official close to the firm said that more accurate information can be provided only after a week. 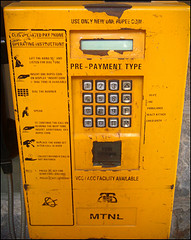 To Save its losing face, MTNL plans to divest .

MTNL has nearly 100 land parcels in the National Capital Region and Mumbai. This includes a prime land property in West Delhi. The estimated value of this 20 – acre prime property alone would reach nearly Rs.2,000 Cr. However a senior official of DTZ refused to comment on the issue.

MTNL had invited the bids last year too, as the prime land-line provider faced severe loss in the industry. The state- run telecom provider’s debt rose to Rs.1,093 Cr after facing a downturn of 26% in the third quarter of 2012.

On the other hand, BSNL also look for a chance to divest its real estate assets. Due to the sluggish economy many of the state run companies like Air India and BSNL also had called for bids last year.