Various freebies and discounts are offered by the developers. Though these were expected to improve the sentiments of home buyers, weak home sales prove that these offers have no impact on the sluggish realty market. 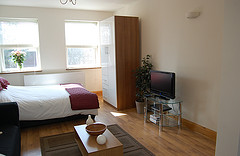 Home sales fall in many top cities in India.

Majority of the cities witnessed fall in home sales. Hyderabad, Bangalore and Pune are on the top lists according to the report by Liases Foras.

The real estate market research agency states that some of the cities saw improved sales in the first quarter of 2013. Mumbai, Chennai and Delhi-NCR reported slightly improved sales.

Home sales in Hyderabad were worst-hit. Sales in the city were declined by 46%. While Bangalore stood second in the list with 16% decline rate, Pune faced a 7% decline.

Despite the weak home sales, prices soared in many of the cities. Bangalore saw a price hike by 6%. 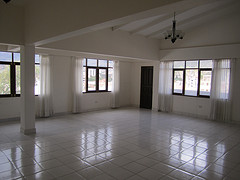 Developers struggle due to weak home sales, leaving many of the homes vacant.

Delhi-NCR and Chennai saw improving sales. When sales in Chennai rose by 36%, the rate of growth in the Delhi-NCR was 24%.

He said that most of the new launches are offered at lower prices than the existing rates. The debt-driven developers hope to sell off their unsold projects, rather than launching new ones.

1 thought on “Home Sales Witness No Signs Of Improvement”