The largest real estate developer DLF will sell around 81 million shares to raise a fund worth Rs.2000 Cr. The shares will be sold under the institutional placement program.

The real estate major will sell out the shares in the next ten days. The face value of each share will be Rs.2. DLF Ltd has already appointed eight banks for selling the shares and raising the fund. 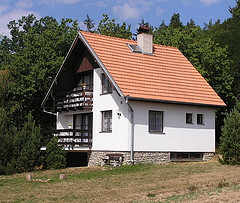 DLF plans to raise Rs.2000 Cr by selling its shares.

81,018,417 equity shares will be issued by the realty firm as per the red herring prospectus (RHP). These shares of Rs.2 as face value will be sold to the qualified institutional buyers.

The realty firm has not decided the timing. The firm has already gained the approval of its shareholders for IPP placement. Now DLF is analyzing the market situation. People with direct knowledge of the development said that the firm will soon announce the time of launching the scheme.

DLF’s IPP scheme is as per the guidelines of the market regulator, the Securities & Exchange Board of India. SEBI had made it mandatory for all private listed firms to have minimum 25 per cent of public shareholding by this June.

Now DLF promoters hold 78 per cent of shares. It is expected to come down to 75 per cent after the IPP scheme. Thus it will meet the guidelines set by SEBI. 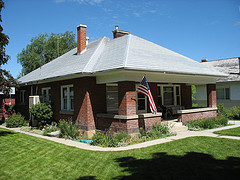 Realty major DLF to cut off debt through selling shares.

However to meet the SEBI guidelines is not the prime aim of the realty major. The firm aims to cut down its debt. Approximately their debt amounts to Rs.21, 350 Cr. This is till the last quarter of 2012.

Under the IPP route the firms can sell their shares either at the existing prices in the market or they can sell them with a discount of five per cent.

The eight banks which are entrusted with the sale are Bank of America-Merrill Lynch, CLSA, Deutsche Bank, HSBC, JP Morgan, Kotak, Standard Chartered and UBS. These banks are mandated to handle the sale deals.