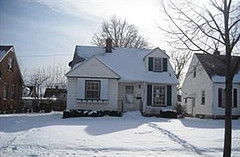 Foreign investors had first tried their luck in the Indian realty market in between 2006 to 2008. Remaining unsuccessful, they exited from the country in 2009. According to Mr. Hughes they remained unsuccessful as they lacked experience in doing business in India. He added that the global economic crises also had a toll in their failure. 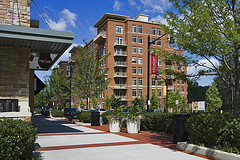 Indian realty market is all set to boom as more foreign investors will invest in the country.

Foreign investors are now planning to come back to the Subcontinent with their investment schemes.  They are seeking some good partners right now for entering into the Indian realty. Mr. Hughes opined that real estate business in India is very difficult to handle.

Mr. Hughes revealed that most of the investment comes from United States of America. However, he added that there is a substantial investment from other countries such as Germany, Hong Kong, Middle East, Singapore and the UK. He added that Bangalore, Delhi and Mumbai remain their favorite investment destinations.