Actis Private Equity is present in Asia, African and Latin American countries. So far the firm has invested only one fund in the Indian realty market. It invested $25 million in India in the year 2008. 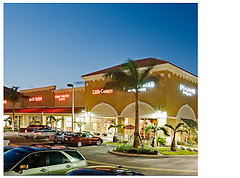 Actis plans to exit its PERE Fund invested in a residential and retail project.

The investment was for developing a residential and retail project in Bangalore. The investment was handled by Vaishnavi Group. According to sources, the private equity firm has asked its Indian partners to sell out its stakes.

After the exit, the firm hopes to focus on other emerging markets. The officials of Actis Group did not wish to comment. Vaishnavi Group officials were not available for any comment.

Though only $25 million is invested in the realty sector, the firm has altogether invested $1 billion in India. Actis has investments in various sectors like automotive, healthcare and infrastructure. 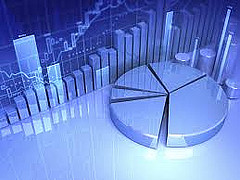 Actis is reported to have asked its partner to sell its stakes.

The 2005-2008 period is considered as the booming period of PERE investments. During this period $12 billion was invested in Indian realty by the global PE firms. Most of these investments are on the verge to exit.

According to Cushman & Wakefield PE investments in India has fallen in the year 2012 by 28 percent, compared to the previous year. The global PE firms now show less interest in Indian realty as some of the investments are stuck with weak property sales.