Developers differ on the real estate regulatory bill as it is ‘one- sided’ in their opinion. The bill which has provisions to send the default builders to jail,exclusively avoid the punishment of default buyers. 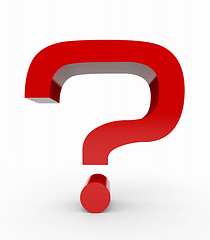 Real estate regulatory bill is expected to be introduced in the upcoming parliament session. Some of the provisions in the regulatory bill are supposed to become a burden on the shoulders of the default builders. Some builders opined that the bill will curb and control the unscrupulous and dubious builders.

According to Mr. Pradipta Kumar Biswasroy, Real Estate Developers Association’s (REDA) Odisha Head, a commission is necessary to look after the real estate sector. He blamed that, at present, many unscrupulous builders exist because there is no proper law to curb them. He said that the sector loses its face due to the dubious acts of such unscrupulous builders. END_OF_DOCUMENT_TOKEN_TO_BE_REPLACED