While owning a home remains a dream for the majority of the people in India, the billionaires and the Bollywood celebs are buying homes worth millions or even billions. Here we go through some of the most expensive homes in India. END_OF_DOCUMENT_TOKEN_TO_BE_REPLACED 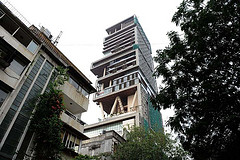 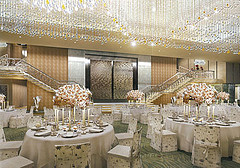