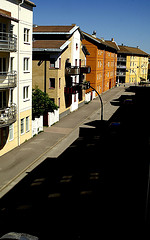 Some flat owners, who had moved to ‘incomplete’ DDA flats in Mukherjee Nagar, held a protest against the Delhi Development Authority. They alleged that flats, which were developed under the 2010 housing scheme of DDA, have not yet been completed.

They remain fed up with the Delhi Development Authority which allegedly had not heeded the pleas of the flat owners.

Flat owners alleged that the DDA Officials have not yet taken any action to complete the flats. The accusers added that the authority has failed miserably to console the grieving flat owners.

Occupants of the HIG flats, in Mukherjee Nagar, said that the flats are characterized by poor quality construction. Moreover the area has become a breeding ground for the mosquitos. Adding to all the miseries of the residents, high-power cables are hanging dangerously while unfinished services stare at the residents. 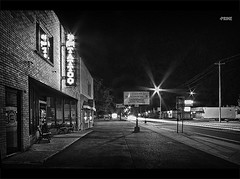 DDA fails  miserably to complete the flats as well as to heed the pleas of the flat owners.

Deprived of necessary facilities, the condition of the workers living in these flats is miserable. They are forced to excrete in the open space.

Pressed and squeezed by EMIs on one side and housing rent on the other side, many of the residents were forced to move to these ‘incomplete’ flats. They find it hard to make both ends meet.

The depressed residents said that they have already paid the entire amount to the authority. Despite this, the authority has not provided any safety measures to the residents. One of the allottee said that even the elevators are not safe.

He pointed that a few months back a resident got stuck inside the elevators nearly four hours. Fire safety clearance or the completion certificate is also not provided. Calming down the protestors senior officials reached the spot and pledged to look into the matter as soon as possible.