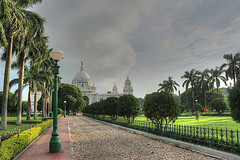 Real estate sector will be able to reach new heights only if the newly announced policies are properly implemented.

With the newly implemented government policies, real estate sector is on the verge to thrive in the current year. If the 2012- end was noted for the initiation of many policies in favor of real estate sector, then the new year is expected for  implementation of these policies. 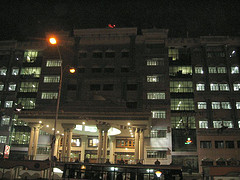 Real estate sector will be highly boosted by govt policies if they are properly implemented.

Marketing head of Lodha Group Samujjwal Ghosh, said that the real estate sector has shown signs of rebounding due to the real estate friendly policies of the government.

There were some norms related to Floor Space Index (FSI) as well. Even some of the real estate developers had asked the government to raise the floor area ratio (FAR) for building taller buildings. CREDAI – Kolkata wing, had informed that tall residential buildings have become the need of the hour as to meet the increased demand for houses.

Mr. Ghosh opined that Wadala would be the best destination for real estate investment. He pointed that this is the sole area which is close to many premium business districts of Bandra Kurla Complex.

The area also has better connectivity and transportation facilities as there are Metro, Monorail and Freeway in close vicinity. He revealed that the group will go ahead with their City Center Project at New Cuffe Parade.