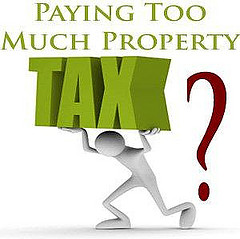 They demanded the authorities to go back to the old system. They claimed that the new property tax system has really upset the people. 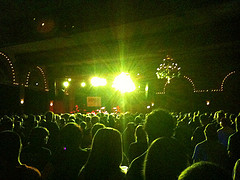 Highlighting the unjust functioning of the BMC, the NGOs also have presented before the citizens. BMC is also blamed not to bring the slums under the purview of property tax. Advocate Godfrey Pimenta revealed that this was agreed by the BMC in 2006 and now it has to soon appoint a committee for surveying the slums.