Dubai based Meydan Group and Mumbai based Lodha Developers Ltd will jointly develop a residential project at an estimated cost $5.7 billion.

Dubai based Meydan Group plans to develop a project in Dubai’s Mohammad Bin Rashid City. The project will be launched in conglomeration with Indian developer Lodha Group.

Mumbai based Lodha Group has signed the deal with Meydan Group. The project will be developed with an approximated investment of $5.7 million. 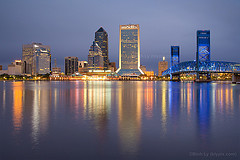 Meydan and Lodha will jointly develop a residential project.

Besides developing 1500 homes, the project will also have shops, tourist locations, etc. Various sports facilities will enable the life of each resident finer and more attractive.

Speaking about the project, Meydan Chairman Saeed Al Tayer said that around 65% of the land will be set apart for making parks and waterways. He was talking in a press conference. 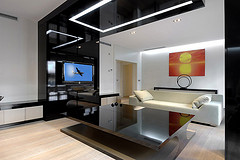 Lodha to join hands with Meydan for developing a luxury home project.

The group plans to develop nearly 43 million sq. ft. in this District One project. This project is expected to be one of the largest real estate projects in Dubai.

Moreover this kind of projects shows signs of revival of Dubai realty market which suffered a setback in 2008. It suffered a crash in the same year. Now the city witnesses a revival of economy.

Along with the economic revival, hospitality, retail and real estate sectors are also slowly coming up. All these sectors now see increasing number of new projects.

There will be four phases in the project. Meydan group plans to complete the project within five to seven years’ time.