NEW DELHI: Receiving complaints from various sources against some realty firms, the central government is planning to scan these firms. The government said that it has received complaints against 18 realty firms across the country and will scan their schemes and policies. 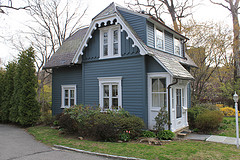 Some top realty firms are to face probe by central government.

The central government will examine all these firms which are alleged of forgeries, besides conducting dubious investment schemes.

On last Friday, the finance ministry said that the government will probe the case against the realty firms.

Minister of state for finance Namo Narain Meena revealed the details of the alleged firms. He was answering a question in the Lok Sabha. He stated that the government has received complaints against some firms and it will probe the case.

Meanwhile ten of them are given clean chit by the Securities and Exchange Board of India. The market regulator SEBI has stated that these realty firms have not been running any collective investment schemes.

SEBI is examining the remaining firms. It has found two of them running collective investment schemes. The market regulator will initiate action against these two firms. 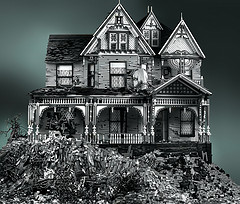 18 realty firms alleged of forgery, will have to face government probe.

Commenting on the issue, Ken Infratech Ltd MD Sukhchain Singh said that his firm has no collective schemes. He added that he has not received any letter from the government regarding any of the schemes.

Taneja Group too said that they do not have any chit fund scheme. Speaking on the issue, AC Michael of Taneja group said that they have not received any letter from the SEBI.

One thought on “18 Realty Firms to Face Government Probe”